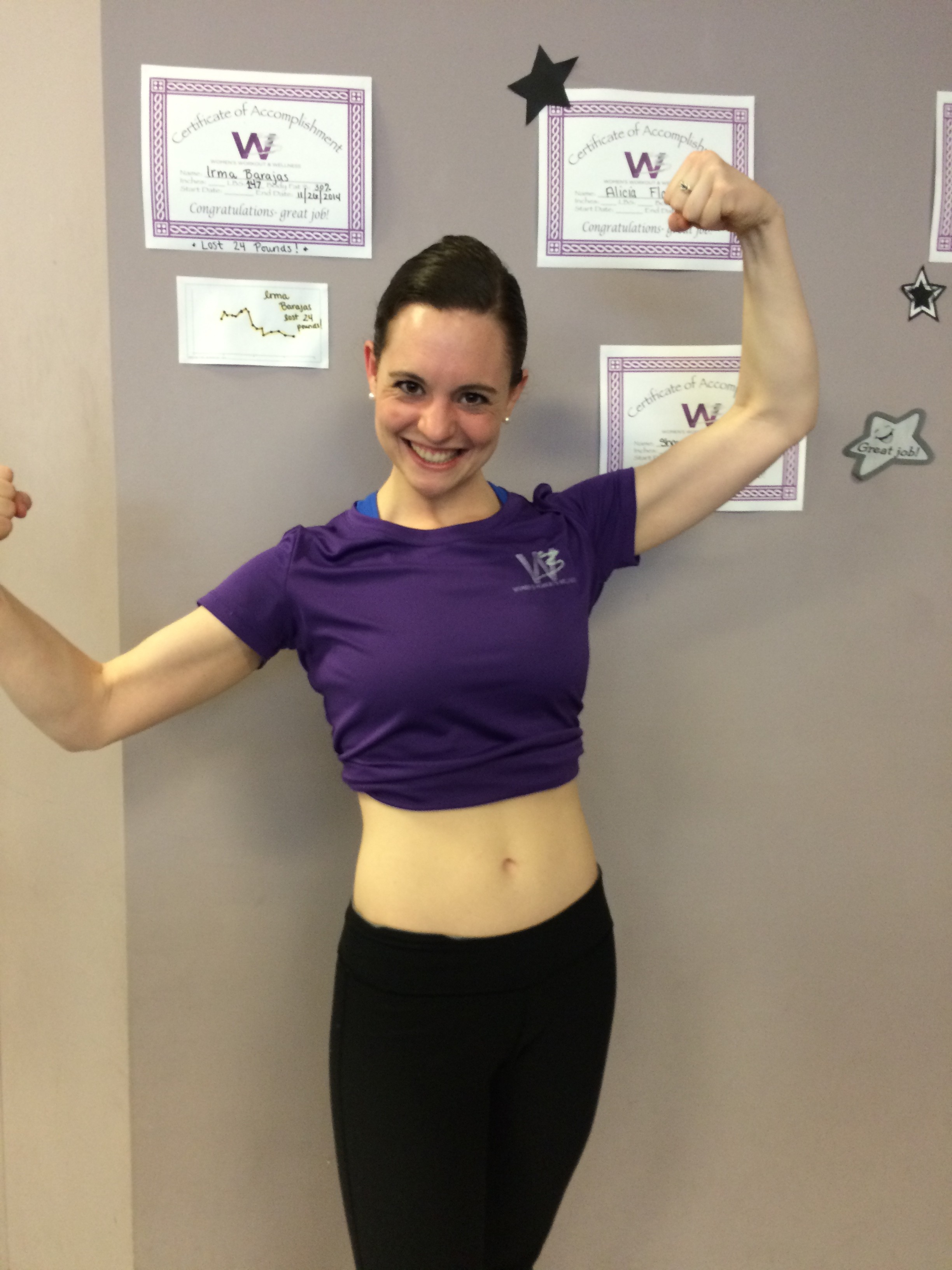 Alexa Culclasure is a Zumba Instructor and Personal Trainer at W3. She graduated magna cum laude from Texas Christian University and holds a BFA in Ballet and Modern Dance. Throughout her training and education, she has done extensive studies on human kinesthetic and human anatomy. She has been a certified Zumba Instructor since 2011 and recently earned her Personal Training certification from the American Fitness Institute. She is a professional dancer and dance teacher, as well! Alexa is passionate about helping women to achieve their health and fitness goals and is thrilled to be a new member of the W3 team! 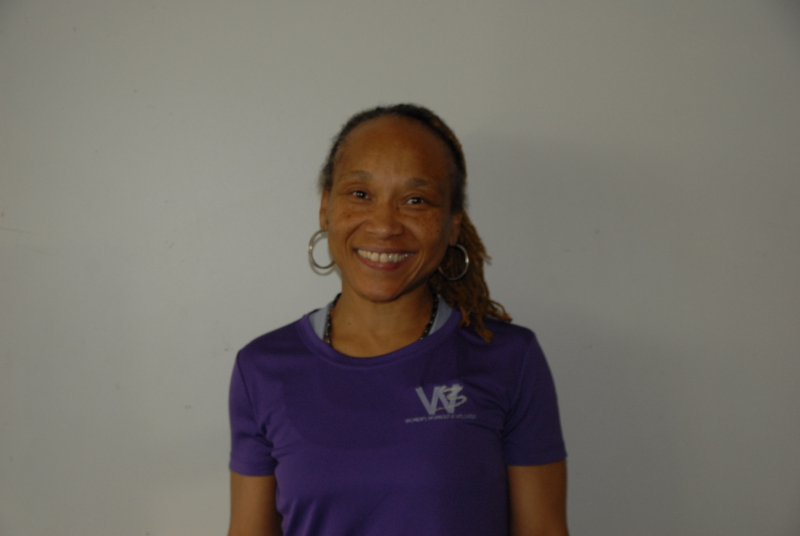 Motivate, educate and to inspire change became my mission when I walked into W3, 22 years ago. As a mother of  four I had  fitness struggles of my own, and knew I needed to be in a place that nurtures health and wellness. Moved ( in celebration of triumph) by my own weight loss I set forth to earn my fitness certifications including America Council of Exercise ( ACE), AFAA and Zumba with specialties in bootcamp , strength, and functional training. It is my belief that fitness is ageless and the only limit you have on those ,YOU SET YOURSELF. ”SO BRING  IT!!’’ 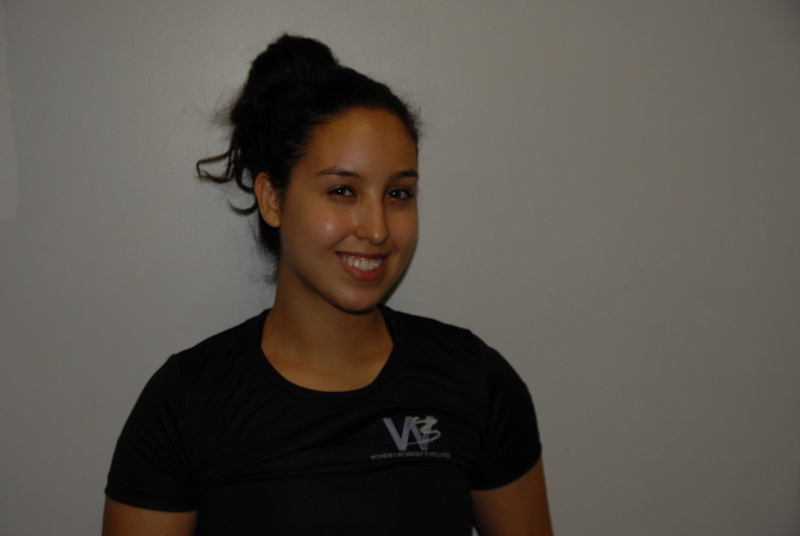 Hey everyone! Fitness has been my passion for as long as i could remember but i didn’t jump start my career until just last year, January 2013, when i signed up for classes at the National Personal Training Institute. I went to school for about 6 months and Graduated with a diploma in Personal Training. 100 hours of the Theory and practice of PT, 100 hours in Basic Nutrition, 100 hours in Anatomy and Physiology, and 200 hours of practical application of PT. It was a wonderful experience and im glad i now get to bring what i learned into the real world. I started working at W3 July 2014, and has so far been the greatest experience. Not everyone can say they love their job, but i can honestly say it is definitely what i look forward to everyday. I haven’t been training for very long but im learning everyday and striving to be the best that i can be in order to meet the needs of any fitness goal out there. 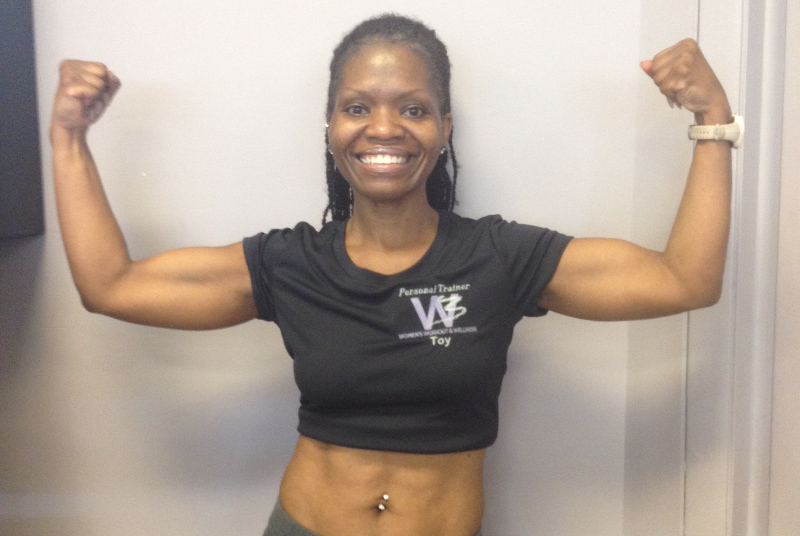 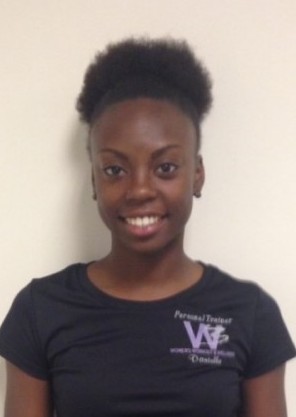 I am a Former NCAA Track & Field athlete. Trained with Olympian Michael Johnson. I currently coach high School Cross Country and Track & Field at North Lawndale College Prep. I also have coached Cross Country at Frances Xavier Ward elementary school. I have been personal training since 2013. I received my certification in February of 2014. Although I’ve only been certified for less than a year, the passion and the majority of my experience in fitness stems from my years spent as a Track & Field athlete at Western Illinois University. In addition I am in process of receiving my B.A. In Biology at Aurora University. 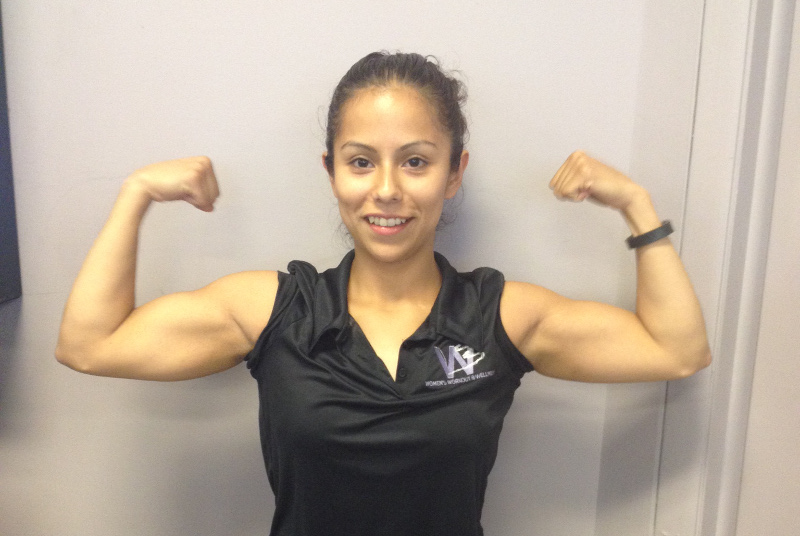 I am a personal trainer manager at W3 in Berwyn . I have been with W3 body for a year . W3 has given me the opportunity to do what I love . Helping others achieve their  fitness goals has always been my passion.  I have been practicing sports/ fitness since I was 6 years old . I would play basketball for hours regularly, growing up. Despite being active, I have always struggled with nutrition coming from a low income, Hispanic background.  My family always emphasized being overweight as been “healthy.” Once in college, I learned the right way to fuel my body and maximize my potential.  As a woman, I grew up with the concept of running on treadmill was the best exercise for me. I would do hours of cardio not knowing the benefits and results of strength training. W3 believes that strong is beautiful, which I am a strong supporter. I have experience with formulating individual strength training and nutritional programs. I strongly believe that staying active should be a priority in our life’s . Choosing a proper fitness program and nutrition is the key to fighting most type of diseases. Once you start your fitness lifestyle there’s no going back. I am addicted to this lifestyle and so will you.  We welcome any fitness level.  Start today to change your lifestyle . “Yesterday you said tomorrow” why not today? 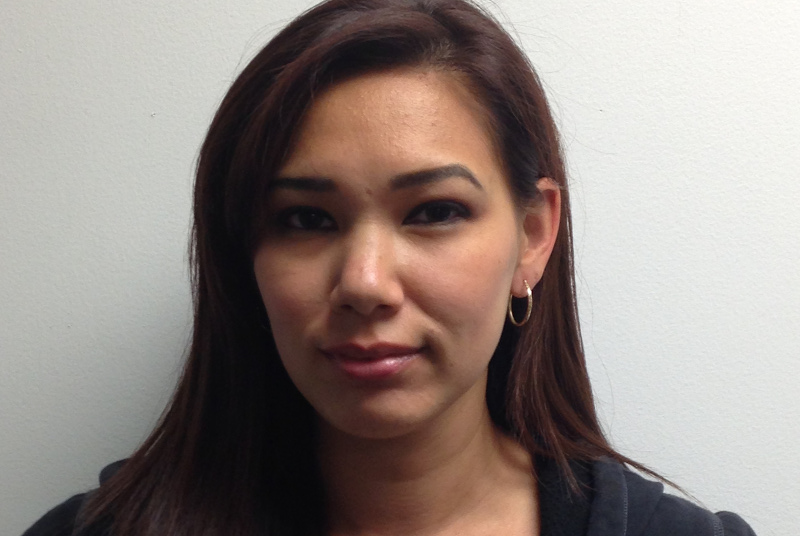 Michelle’s passion for fitness and strength & conditioning comes from over 20 years of involvement in organized sports.  She was an active child, influenced by her father who was a baseball coach and college level pitcher, and participated in many local sport camps from basketball to volleyball to bowling.

At the age of 5, Michelle began her bowling career and attended annual city and state tournaments.  At 13, she was hired as a youth to youth league bowling coach (13yo-18yo) and in 1997, was the recipient of an ISBPA Grand Prix Bowling Scholarship.  As an adult, Michelle continued her passion for bowling and began to compete nationally.  In 2004, she was designated an Illinois Athlete Delegate for the United States Bowling Congress (2004-2008) and subsequently was invited to the 2004 Team USA Trials in Dallas, TX.

In 2005, she was hired by Bally Total Fitness Corporation to assist the AVP, CMO and Midwest/Canadian Regional Controller.

Unfortunately years of competition took its toll and in 2005 Michelle suffered injuries to the arm and hand that ended her bowling career.  However this did not end her love of fitness and she continues to pay it forward.

As a former athlete, with a deep passion to help others 1-on-1, Michelle began her pursuit as a personal trainer in 2014.

Michelle is a huge advocate of functional training, injury prevention and long-term health.  Whether you’re looking to improve day to day mobility and strength, reach a weight loss goal or excel as an athlete, she will set up a successful program to meet your needs.  She is results driven, strives to make exercise fun and is always open to feedback.

I am a motivator; I hold clients accountable for the implied and explicit goals. I am passionate and  active about meditation and yoga. My fitness foundation was built through boxing as a young adult and only developed through my military experience. During my four years of service in USN, I quickly became an assistant fitness leader. Motivating a command wide group of men and women, I naturally became accustomed to group fitness, and I specialize in boot camp-style exercise that builds physical and mental strength. 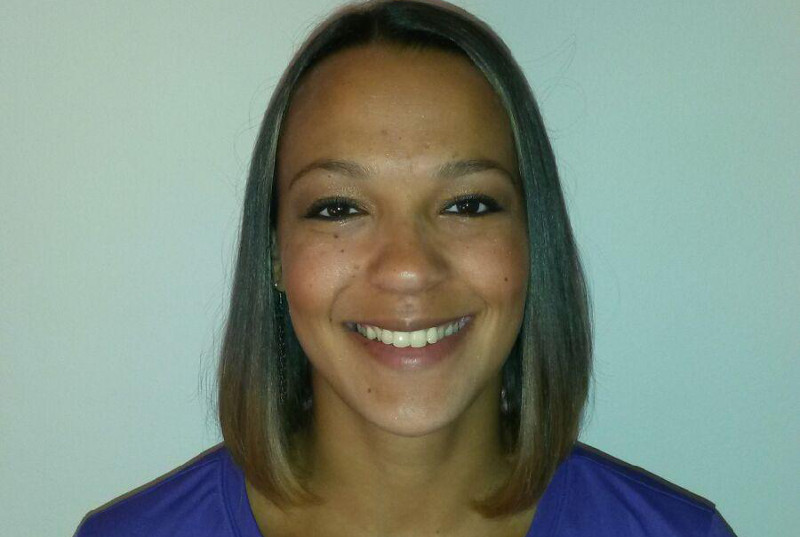 Rhea Bradley 27 (8/29/87)
Worked at w3 for 3 yrs now.
Functional Training, group ex.
Bach in Exercise Science from SIUC.
Married Dan and mother of 2 Kamden 3 and Zoe 1.
Played sports my whole life. Volleyball into my first two years of college at Robert Morris Chicago.
While working at W3 it has allowed me to work on myself and help others in our journey together. Be the best version if yourself; inside and out. There’s a great comrodery and motivating people all around for many different reasons. (Age, health, hard times) I feel that with fitness everything else falls into place from there.
Favorite exercise: clean and press
Hobby: exercise & Activia with my kids, always doing something. Love being outside! !!!
Favorite show: law and order svu